The Internet makes us more mobile.

We spend a lot of time online: we communicate, buy clothes, organize business meetings, book trips and order food ourselves. Recently, more and more people prefer to search for their soul mate not in real life, but on the Web. Not surprisingly, according to research, a modern person spends up to 3 hours a day on the Internet. Nowadays, there is a whole phenomenon of dating or online dating on the Internet and many online dating services. Generally speaking, specialized resources for online dating are similar to social networks. Here you can publish information about yourself in your profile and view other members’ profiles. Most services offer the option to send messages or even provide an option for video calls. Usually, these resources serve as a meeting platform, and after an online communication, most users decide to meet in real life. People who try online dating services say that the main reason they surf the Internet looking for love is the lack of time to date in real life. Many think that before they meet someone who can get your attention in a club, restaurant or in the park, they will have to waste a lot of time and effort on useless acquaintances and meaningless discussions. At the same time, online services offer you the opportunity to learn about a person’s interests or hobbies immediately before a meeting in real life. In addition, online meetings or online discussions offer a chance to learn more about a person and allow people to feel much more positive and confident on their first face-to-face meeting.

Yes, it can be difficult to find a lover in real life. It’s an even harder task for the LGBT minority. Before the invention of LGBT dating applications, homosexuals used to create their communities, select special meeting points or use secret signs and signals to let others know that they belong to sexual minorities. In the early 2000s, SMS dating was widespread among sexual minorities. This was the basis for the development of specific meeting platforms in the future.

LGBT is an acronym. It represents lesbians, bisexuals and transgender people. But there is so much more behind this abbreviation. LGBT is a symbol for all types of love that are thought to be “non-traditional”. Sexual minorities have existed there from the very beginning. However, our society still has critical opinions about anything that differs from what it considers to be the norm. Thus, representatives of sexual minorities still face many challenges if they reveal their sexual orientation to the public. The church still considers gay love a sin. The authorities punished LGBT couples at the legislative level as criminals. The community viewed gays and lesbians as sick people. Yeah, not the best bunch of bonuses you get when you’re gay. Fortunately, the 21st century looks like the most favorable time for LGBT encounters. People have freedom of speech. They have the freedom to protect their rights. They have freedom of choice. If homosexuality was a disease in the 20th century, scientists are proving that homosexuality, like any other sexual orientation, is a norm and not a disease. Researchers cannot yet tell what exactly affects your sexual orientation, but some versions may be caused by genes or hormonal characteristics of intrauterine development. Either way, all forms of love deserve to exist and be considered the norm. 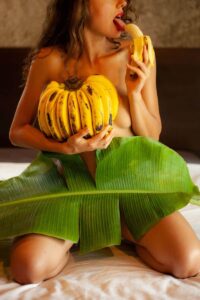 Modern life is full of surprises and innovations. This is natural because humanity is constantly changing and changing the world around it, including relationships and ideas about them. LGBT relationships can be called one of the newest forms. The subject of same-sex relationships is quite ambiguous. In the 20th century, people didn’t talk much about same-sex love. Nowadays, our society is very open to all types of love. The Internet plays a vital role in promoting and educating about LGBT relationships. Not only has it helped to explain what same-sex love is, but it also helps gays, lesbians, bisexuals and transgender people find each other. More and more dating platforms are being created to help sexual minorities meet their partners. The very first dating platforms didn’t have the ability to choose your orientation. Over time, creators have added the ability to choose who you are looking for.

Meanwhile, specialized websites and applications for LGBT lovers were created. Nowadays, you can use popular dating applications such as Tinder and some great platforms such as Hornet. Platforms such as Scruff, LGBTQutie, Hornet or Scissr are considered the best LGBT dating applications. Since the Internet has made it easier for same-sex couples to find love, let’s explore in more depth what you can get from LGBT relationships.
Legal love. Being gay was not considered appropriate. At the end of the last century, at the turn of the century, the situation for LGBT relationships changed dramatically. Western Europe was the starting point, where people shouted out loud about same-sex love and the importance of legalizing same-sex marriages. The Netherlands was the first country to legalize same-sex marriage in 2001. Over the past 20 years, more and more countries have allowed same-sex marriage at the legislative level. Governments, social organizations, and activists worked to expand the rights and freedoms of same-sex couples. Isn’t it great to enter into a relationship with your partner and know that the authorities and people around you will accept and recognize your marriage, whether you are straight or a member of a sexual minority?
Mutual understanding is another huge benefit you will receive when you are in LGBT relationships. There is no excuse as men are from Mars; women are from Venus. In same-sex relationships, you understand your partner. There are no diametrically opposed logics. You see the world through the same prism. Your behavior is understandable to both partners. You know what makes you happy and what hurts you and your partner. Yes, everyone is different. They have individual points of view. However, if you are of the same sex, you share a common background. It’s easier to talk to each other, to be open to your feelings and to understand your loved one’s actions. When you’re in same-sex relationships, you won’t have the emotional vs. cold-blooded dilemma because the way you see the situation, problem or challenge is seen from your partner’s point of view.
If we are talking about mutual understanding, we must also act on another important benefit of LGBT relationships – mutual interests. This does not mean that you have to share the same hobbies. But don’t you agree that there won’t be a dilemma between shopping or going to the soccer game? LGBT lovers tend to share many more interests than straight couples. But even if one of the people doesn’t like your hobby, he or she won’t ask, “Why is this stupid soccer so interesting and important? “In same-sex relationships, there are no boundaries between his or her activities and what he or she does. You share more or less the same list of entertainment that excites both partners. LGBT dating sites will also help you understand what your future lover’s interests are. All you have to do is read the description in the bio or check the interests highlighted in the profile.

WHO WILL JOIN THE LGBT ONLINE MEETINGS

LGBT online dating is designated for, but not limited to, people whose sexual orientation differs from heterosexual. Today, modern sexology claims four main types of sexual orientation: heterosexuals, homosexuals, bisexuals and ambisexuals. LGBT dating sites are adapted to each type of sexual orientation. However, people who feel that they belong to sexual minorities will feel most comfortable using specially designed dating platforms. No matter if you are queer, homosexual woman or transgender, LGBT dating sites can offer you the best online dating experience because there are so many people who share the same orientation, opinions, thoughts and desires. The Internet has not only revolutionized our daily lives. It has given sexual minorities the opportunity to feel more confident meeting other people because they know for sure that they are meeting people who share the same passion for homosexuals or bisexuals. The best thing about choosing an online dating tool for LGBT people is that they can use standard and popular online sites or applications specifically designed for a particular sexual minority.

Scientists proved a long time ago that a person feels much happier when they have a partner. When you go out with someone, you feel love, support and trust that someone will support you. And it doesn’t matter whether you’re straight or gay. When you have someone next to you you can count on, you feel like you can conquer the world, don’t you? Sex doesn’t matter. Love is the only thing that matters in any relationship. Fortunately, modern technology and the global network have made it easier for people who are considered sexual minorities to find love. Queers no longer need to meet through a restricted circle of people of the same sexual orientation. They don’t have to misinterpret the “secret signs” and try to pick up a straight person. The Internet gives LGBT people such freedom. There are so many applications and websites that you can use to find your same-sex lover.

And unlike heterosexuals who can easily meet in bars, clubs, restaurants, etc., homosexuals tend to make more use of online dating. They no longer need to guess if the person is straight, or perhaps they are lucky enough to invite him or her to dinner. All they have to do is download the application, select the orientation they are looking for and continue searching for their destiny. Online dating is convenient. Online LGBT dating is 100 times more convenient because it saves you a lot of hard time. No wonder LGBT dating sites are at the peak of their popularity. 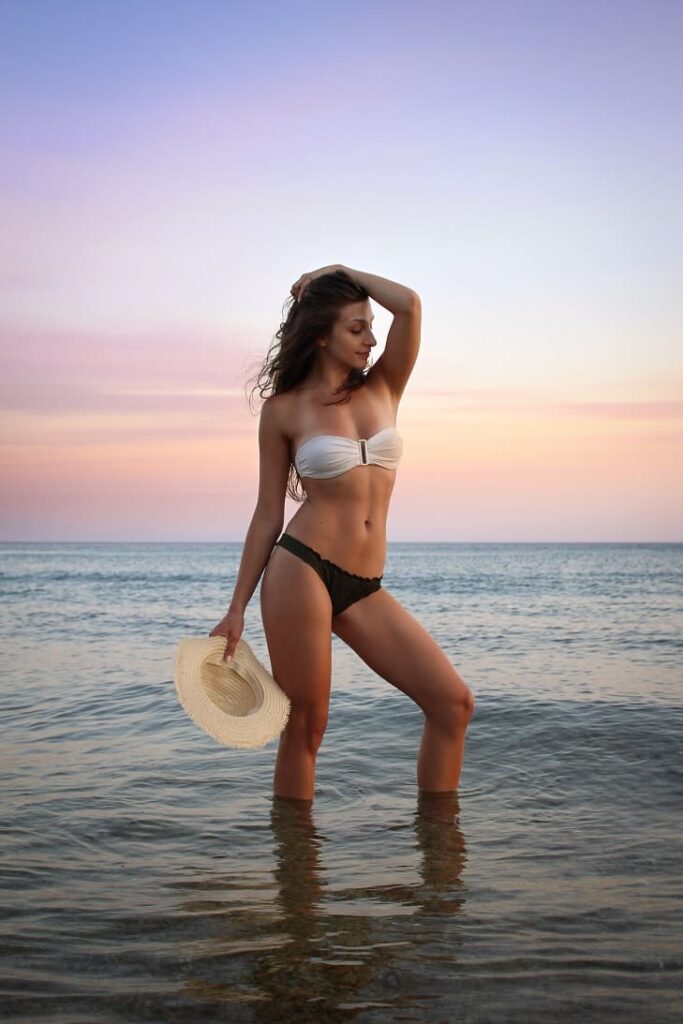