How to end a first date

I have written and rewritten about how to behave on various dates, and the feedback I have received, has made me realize, that the advice has always been useful and true. However, I have never talked about how to end the first date. I know that in the imagination of the male seducer there is only one way to conclude it, but this in addition to not always being possible, it is not said that it leads to good adventures.
This article, is aimed at those who intend to see the person with whom they have dated again, so if you do not fall into this category, go ahead and leave.
Now that your first date is coming to an end, you want to not pass the wrong message about you, so whether you want to see each other again or not, you need to learn how to behave accordingly. Meeting someone for the first time can be really nerve-wracking, especially if you have an interest, so here are 4 simple secrets to avoid screwing up at the very end, and to get out of uncomfortable situations

If you don’t feel anything for the person you met, or simply doesn’t match your aesthetic standards, never say you want to see them again. This typical of women, grafts disappointment and false expectations in people. If things have not gone as you thought, say goodbye to each other honestly, without saying goodbye or see you again, just say good night. This will make the other person understand that there will be no follow-up, but at the same time they will respect you for your honesty.

Always advisable to have your own transportation, or at least not depend on the other person. This is incredibly important, because only in this way you will both have freedom and neither of you will feel, obliged to do anything. 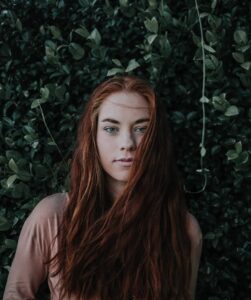 If there is a second date, it means that the first one went well. So from now on, you will have at least the certainty that there is interest. Do not run too much and avoid trying at all costs to seclude yourself, rather you have to show more interest in other aspects, the physical ones will come on their own.
Unfortunately, you cannot give specific directives on this point. People are very different, especially if you are men, you must be extremely careful not to make the figure of desperate. Yes because if you start showing up right away, too interested in going to first base, you will probably fail. Women definitely have the opposite problem, in the sense that a man is unlikely to say no if you want to have immediate physical contact or other, but this must be considered, because if men must be careful not to look desperate, women must be very careful with the people with whom they go out. So it is always better to avoid too much confidence right away, also because if things go well, for that there is always time, right?
The online world as well as the real world, is full of scammers and other undesirable elements. However, both worlds are also full of good, honest and trustworthy people; one of the biggest challenges for those who use online dating services is learning to tell the difference. Fortunately, there are ways to tell if the person in front of us is someone we can trust or someone we should avoid.

Women in particular seem to be particularly good at this, in fact, if after having talked with a person for a long time you still have doubts about him or her, just let it go. Pay particular attention to any feeling of unease or uncertainty about someone, it could really avoid bad surprises.after all, if with a person we intend to meet we feel uncomfortable maybe something is wrong.

Be wary of strange stories and too vague answers.

Pay close attention to the language, the way he/she expresses him/herself, the use of words and above all the coherence of the things he/she says. If he does not seem coherent, it is better to be cautious and take your time, after all there is no reason to rush.
From the voice we can certainly understand many things, in fact, if the person is not in good faith, he will probably avoid giving you his phone number and will try to meet you right away. It is not possible to get this result just by chatting, so always call first so you don’t regret it later. If the person is very hesitant to give you their name or phone number, they may not be in bad faith but simply married. Don’t waste a minute chatting or simply answering to people who ask you for money, always be wary of unfriendly behavior and profiles built too perfect, investigate as much as possible and stall until certain, there is no point in rushing things if it means risk. Many individuals are waiting for nothing more than virtual prey, be smart and with a little attention you will not have problems.

Very often when you try to use an online dating site you focus only on the search.Obviously this is a very logical aspect of the thing, but then when you have found what you were looking for are you really able to arrange a date without ruining everything? The answer to this question is very simple, for many people is no.Although it seems easy, when you go from talking online to having to meet things change exponentially, so here are some tips on how to deal with it.
In many people the first date with the person known online, is fixed in the daylight hours. this happens because people have little confidence and prefer short meetings and in the light of day. as already explained in the article of the blind date this thing many times is the most suitable, but if you are in an age group between 30 and 35 years all this may not be possible. The commitments, work and many other common problems may mean that your appointment must necessarily be in the evening, the best way to know a person who has aroused interest in you is a good dinner in a good restaurant.
I don’t want to say it’s boring, but if one of you doesn’t like it, it can get boring, so if you both have a passion for opera or ballet, organizing an evening of music and art will be a nice touch that will add a plus to your story.
As stated, all of these ideas can vary depending on the person you are going to meet, but you must remember that these are tips that will go very well for people who have met on online dating sites.I do not want to discredit the chats, but a serious and professional site offers you the opportunity to go far beyond the usual unverifiable chatter.Always rely on common sense before going on a date with a person known online and have fun. 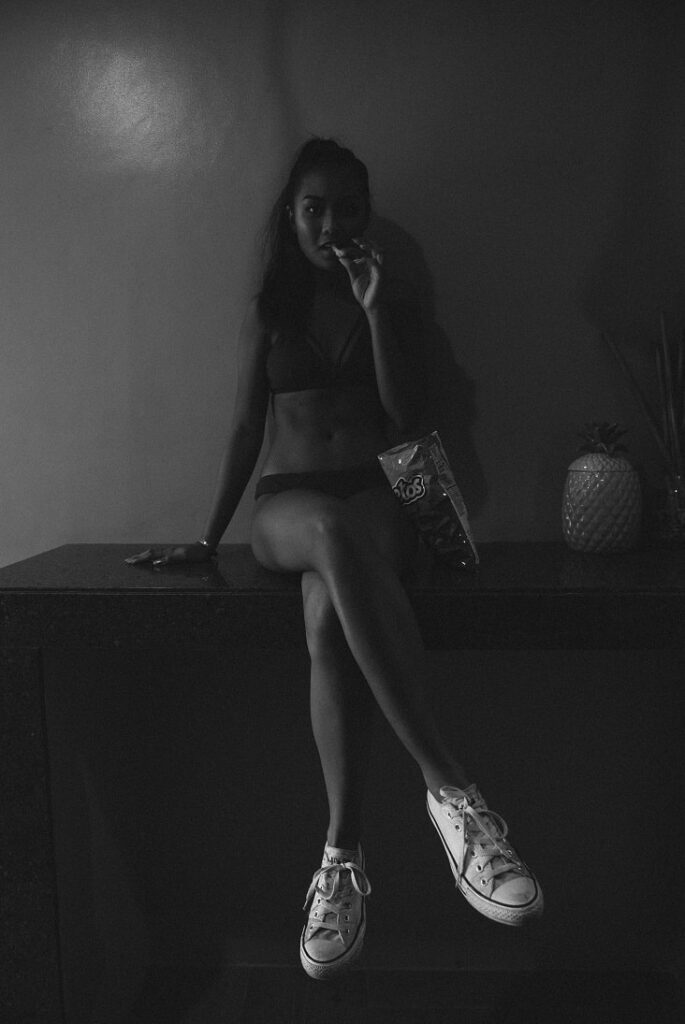