Why does a man disappear?

WHERE IT IS EASIER TO MEET MEN WHO THEN DISAPPEAR

You’ve met a man, maybe in a chat room, you’ve talked for months, you meet, you’re together, maybe even physically, and then he disappears into thin air. That happens, right? I bet this makes you think you’ve done something wrong, well actually not.
This phenomenon, often identified with ghosting is very common. However, it’s important to separate it from actual ghosting, because that has a different goal and cause.
With this article I will shed light on the reasons behind certain behaviors and what to do to avoid being disappointed.
To properly understand the dynamics, we must start by analyzing the stages of getting to know people. Normally two people know each other, show interest in each other and decide to materialize this interest in various ways.
However, to show interest often people act a part, the fault of all this is that they seek too perfect standards that are obviously not real, and are not found within the common population.
So one of the two, often the male, tries to impress by inventing things, or worse yet omitting things.

YES, BUT WHAT IF HE ONLY WANTS ME FOR ONE NIGHT?

Once the meeting has materialized, you have to deal with promises that can not be kept, then in many cases the subject decides to disappear into thin air.
Many interpretations have been given to this phenomenon, in my opinion often wrong. Because it is not that you can justify everything by saying that it is a form of psychological abuse, because if on the one hand it is true, on the other hand there may also be a defense mechanism of the person who must run away to hide the lies that would not stand.
Let it be clear that I do not justify this way of doing things, however, it is important to clarify, and distinguish from the pure ghosting done simply to cause harm to the recipient, to the disappearance to defend themselves from the lies told during the seduction.
The most frequent phenomena are borne by busy men who pretend to be single, and then once they have achieved their goal, they decide to run away and never hear from us again.
The problem, however, is much broader and complex, there are also people who have lied about their work, their living conditions or sometimes even about their career. It is wrong and I don’t think there is even a need to discuss it, but it would be nice to understand what leads people to adopt these behaviors.

Let’s start from the basics, today the standards of conquest are very high, if in the 80s / 90s it was enough to be sincere and show a minimum of affection, today it is not even enough to be beautiful. Having a good appearance is certainly important, but today except for cases of incredible beauty, normal people have to deal with the search for status as a winner.
This leads people to lie, because in any case, human beings are full of flaws and are not always 360° winning people.
Those who really delude themselves to find perfection fall into these seductive traps, because a good seducer offers the girl everything she would like to see, but of course it’s just an act.
Not to mention the famous seduction gurus, who entice people to lie in order to seduce. In short, we are a society for use and consumption and as such we no longer have interest in the person for what he is, but for what he has or does.

This is the question I hear most often when a man disappears, actually the answer is surprising, often the man who disappears has real attraction to the girl from whom he fled. I know that sounds like a paradox, but it’s true.
Imagine what would happen if she finds out that he is not that famous entrepreneur he said he was, or if she finds out that not single, well he would be dumped immediately. So the man walking away does nothing more than complete something that would have equally gone that way
I know that for many women this causes self-esteem issues, but I assure you that you are not the problem.

HOW TO PREVENT HIM FROM DISAPPEARING INTO THIN AIR

When people ask me how to avoid these phenomena, I usually always give the example of coffee without sugar, but it is very long to explain, so I prefer to get to the point without telling you.
I don’t think it is necessary to specify it, but I do it anyway, these points concern the first days of acquaintance and the very first stages.
A person who does not lie has no reason to disappear, and if he/she disappears, he/she will probably tell you that it did not happen between you. This method not only works but improves relationships in general and brings them back to the person as the center of it all.

The risk exists, but for this you must base the first moments of acquaintance on pure dialogue focused on the person, and not on what he says he has or does. Because if you are bewitched by the fact that he says he is a famous doctor, a pilot or an astronaut, then you run the risk of idealizing a 4 lira seducer.
Be careful to put the priorities back on the person and dialogue for pure knowledge without idealization.
I hope I have shed some light on the dynamics that could lead a man to disappear into thin air, and I hope I have been helpful in understanding how to avoid this phenomenon, for the rest and as always, remember that we are not perfect and no one in the world is. 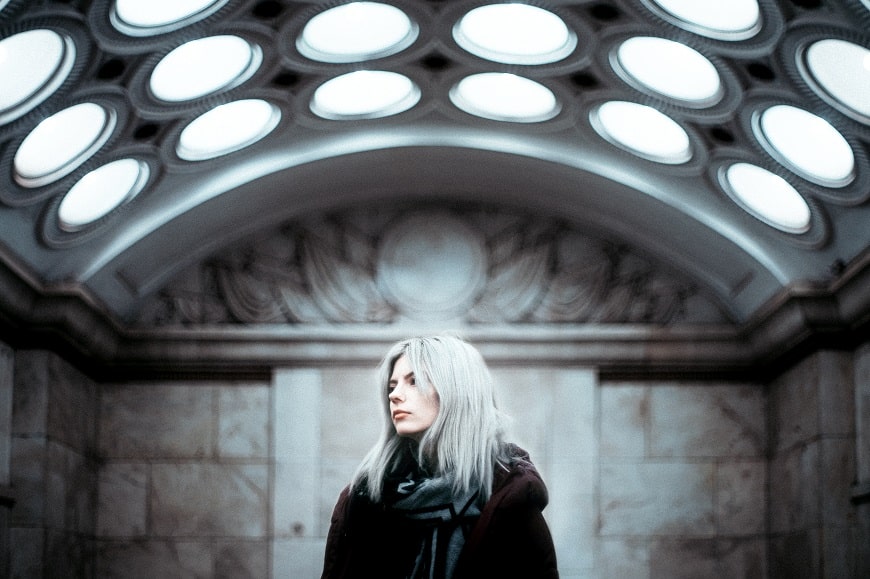